Miraaj Academy was founded with the goal of educating and developing the next generation of American Islamic scholarship Insha Allah.

Miraaj Academy is a school dedicated to establishing a prophetic brotherhood founded in Qur’an, sacred knowledge, and beautiful character.

The prophet told us himself, as reported by Malik, “I have been sent to perfect good character.”
With these tools the young men of Mirage are trained in leadership and taught how to engage in the world with the best our religion has to offer.

Miraaj Academy is a foundation upon which people of nobility are made. It is the bridge that reaches between the tradition of the east and the cultural norms of our westerns society, selectively molding together the best of what Allah has given us. 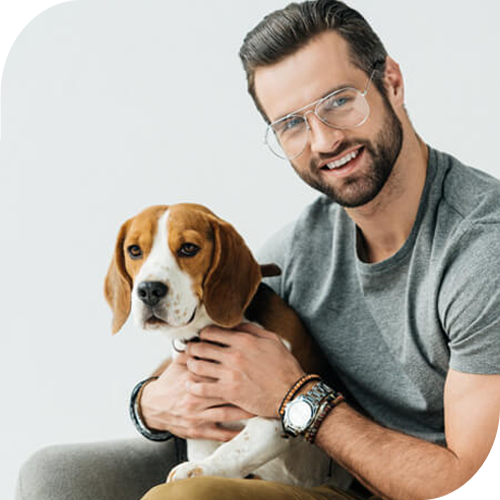 Hamzah Abdul-Malik
He is an Islamic Studies Azhar graduate who has taught and studied Islam for 15 years. He memorized the Holy Quran, and served as an education consultant and spiritual guide for Islamic schools in Georgia, Ohio, South Dakota, Tennessee, and in the Middle East. He has a Master’s degree in Islamic Studies and Leadership.

As an African-American, born and raised Muslim, he understands the unique religious and spiritual challenges facing American Muslims, and has a passion for maintaining the intergenerational continuity of Islam.

He founded Miraaj Academy to teach Quran and Leadership skills to Muslim American youth, giving them the knowledge needed to develop a well rounded, balanced understanding of Islam. He also co-founded Midtown Mosque in an effort to revitalized one of the most blighted areas in Memphis to create a successful model of spiritual-based activism where sacred knowledge and application are cultivated together.

He is also Founder of UMMAH (United Masjids Making American History) which is a national collaborative of Imams from successful inner-city masjids that work together to uplift the grassroots community. He is currently the President of Mirage Academy and Imam of Midtown Mosque in Memphis, TN.

Our board of advisors is comprised of highly-esteemed leaders in the Muslim American community. We are honored to be able to draw from their years of experience, spiritual insight and acute intellect. 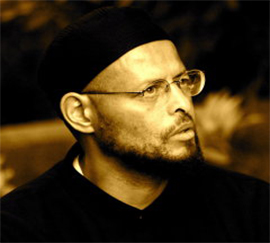 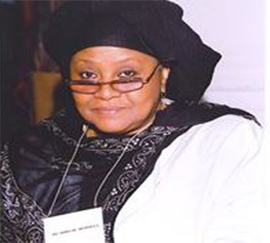 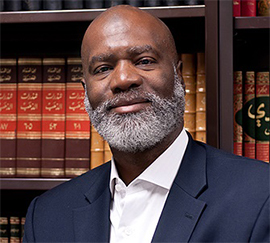 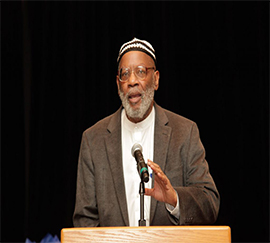